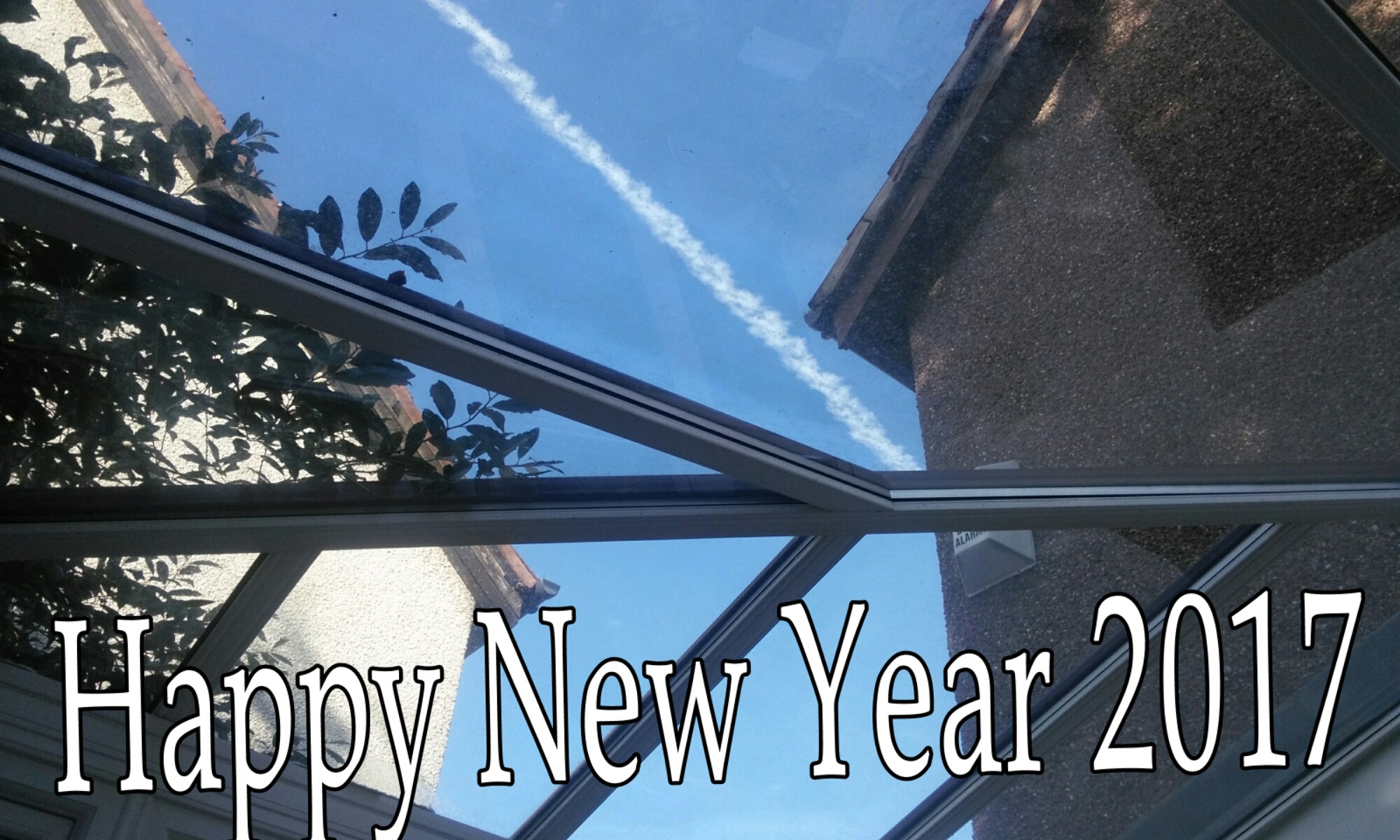 First of all, a slightly belated happy New Year to all my readers!

I’m afraid I may have set the tone for the rest of the year by delaying this message, but this time I do have a ready-made excuse for lagging behind, as I had an operation between Christmas and New Year and am just catching up with things now. Actually I’m afraid using the operation as an excuse is something that may last for the rest of the year too!

One of the other benefits of having been in hospital is that I’ve encountered some new ‘characters’. Not that I usually take characters straight from real life when writing fiction, of course – it’s a bit more complicated than that, and in most cases it’s impossible even for me to tell where people’s personalities have come from. As I think I’ve mentioned before, I find most of them inside my mind somewhere. So there seems to be a kind of several-stage process going on whereby I internalise interesting things about people I meet and throw them into what might either be seen as a compost heap or some sort of soup, depending on whether you prefer cooking or gardening, until the separate parts break down. I’m not sure I like where this analogy is going! It’s starting to make me feel like some kind of a vulture.

Anyway, another benefit of my hospital stay is that I should have more time for writing for the next few weeks, although whether I’ll have the energy to take advantage of that remains to be seen. So on the face of it that should let me take care of all the loose ends from last year.

I wrote ‘The End’ on the Thing in the Notebook 2 just after Christmas, and that will be first on my list to tidy up. It does have a proper title, ‘Pitkirtly on Tour’ and is of similar length to ‘Mysterious Pitkirtly’. It only exists in hand-written form at the moment but I plan to try and type it up this week on my Kindle Fire.

‘A Quest in Berlin’ is probably next on my list and after that I will attempt to finish a random thing I started last summer. Once all that is out of the way I am guessing it will be time to start a new full-length Pitkirtly Mystery. I don’t think it will be set in a hospital, despite one of the nurses and I having come up with an interesting new murder method while I was waiting to be moved up to a ward! But you never know when that kind of idea will come in useful, I suppose.