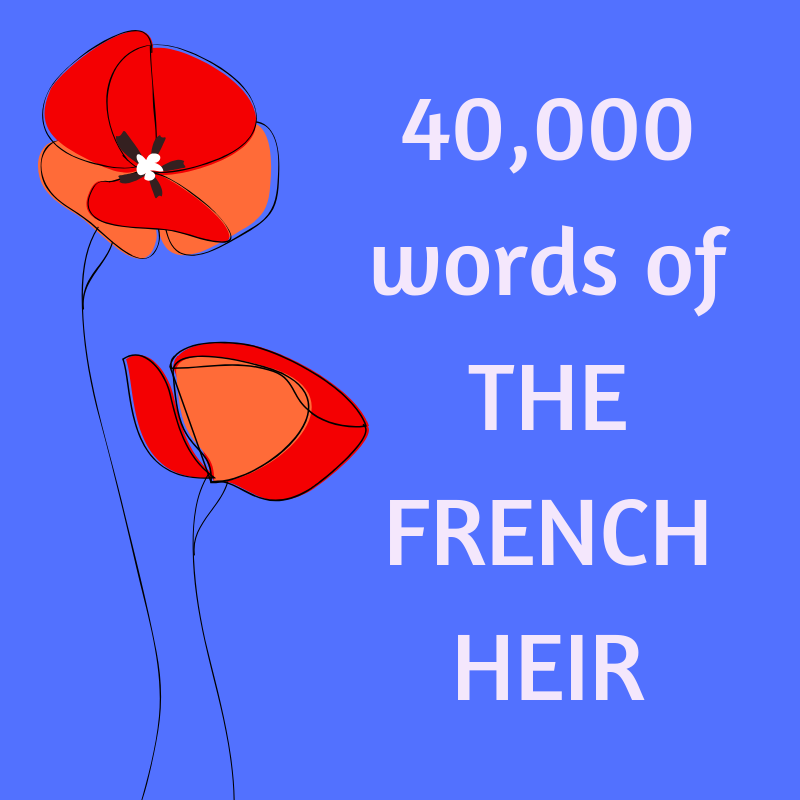 The title of this blog post may be slightly misleading. I am physically in my usual writing spot, the conservatory, looking out somewhat apprehensively to see if snow has started to fall yet, which I’m very much hoping it doesn’t, although there was suspicious-looking low white cloud over the Pentland Hills, which I can more or less see from here, this morning. The purpose of this post is just to report in on where I am with my writing now that we are well into January.

Well, for a start I seem to have managed to bounce back out of my Christmas and New Year torpor and I’m even getting up a little earlier than I did for the two and a half weeks I didn’t have to go to work. This process has been considerably ‘helped’ by Jacques the cat, who has reacted to the lighter (‘slightly less dark’ is a more truthful term) mornings more quickly than I have. Only yesterday he woke me up by jumping on to the chair next to my bed and biting my arm in a playful manner. At least, I hope it was playful and not a sign that he was really desperate for his next meal!

I have to report that I am making reasonably good headway with my latest writing project which is ‘The French Heir’, sequel to ‘The Heir to Marshingdean’. I was looking forward to taking it up again after a break for NaNoWriMo and Christmas. Of course these novels are harder to write than the Pitkirtly ones, partly because of the research, of which there is always more to do, and partly because of always having to think of how someone would react in the early 19th century and what sort of thing they would say. I am still twitching after hearing a character say ‘OK’ in the movie ‘The Favourite’ although I understand it must have been part of the hilarious humour which completely passed me by. That isn’t quite fair as I was really quite gripped by the film, albeit in a slightly horrified way. Anyway, I have now reached 40,000 words in my novel and have managed not to use up the whole plot yet. I’m hoping to speed up from now on as I have written myself back into it.