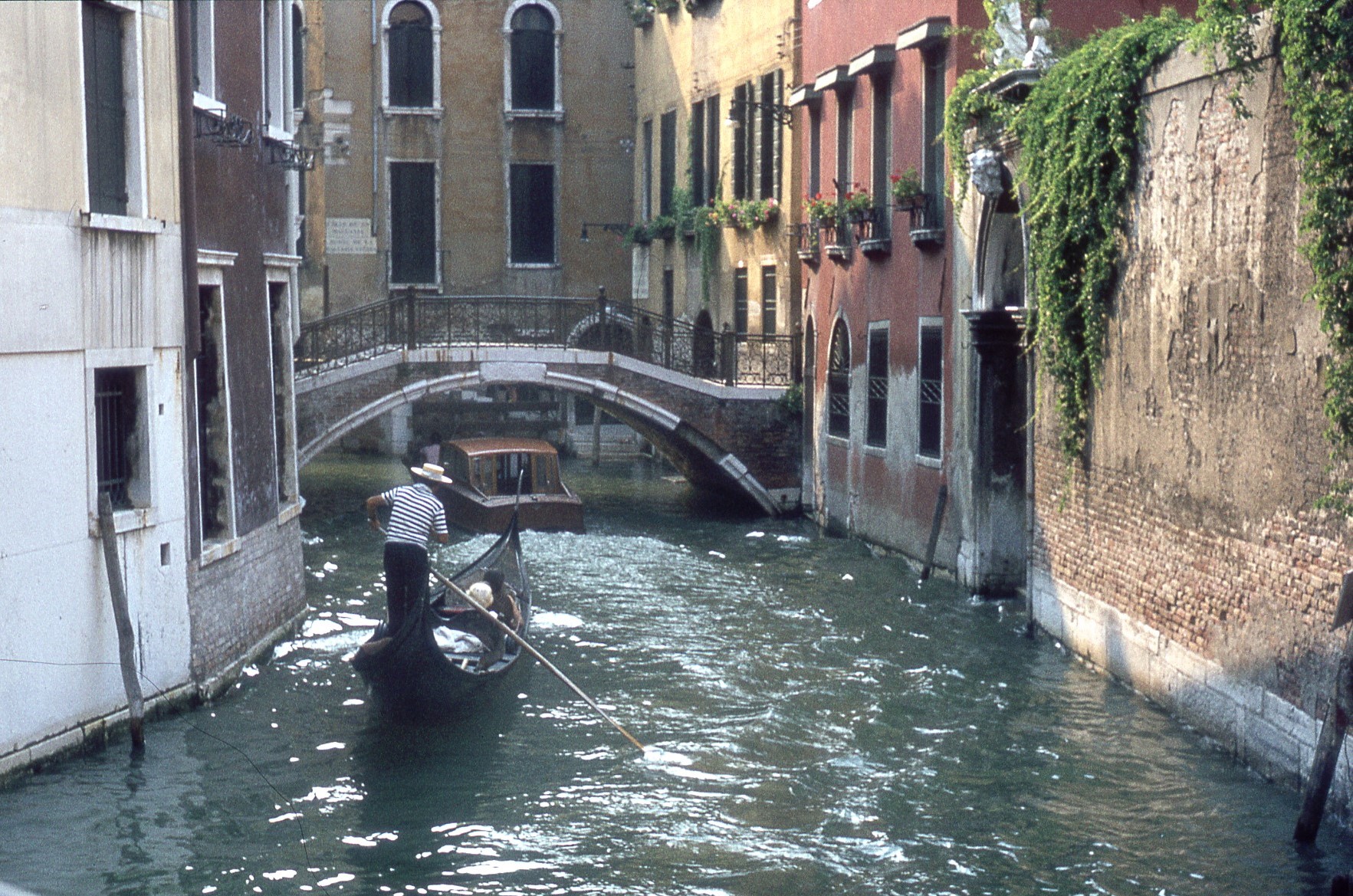 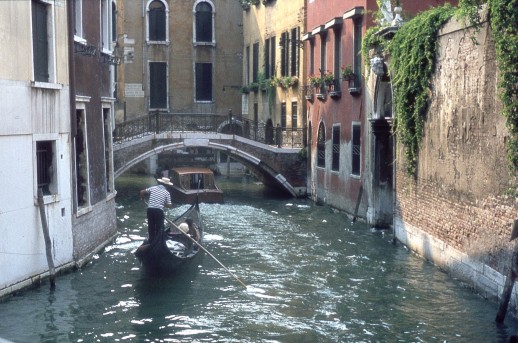 I include this classic picture of Venice, taken by me on a visit there with my mother in about 1972, just as a random example of the kind of place I won’t be going to this year, or for the foreseeable future. I still have a plan in my head for a trip down the Rhine and through the Alps by train, but this is also currently only in my head and not even at the planning stage. It’s quite a bit more likely that I will visit Birmingham some time next year than anywhere more exotic!

Yes, I’ve travelled in my mind a little in some of the novels I’ve written so far this year, although not so very far from home in the case of Pitkirtly XXI, which I’m now 15,000 words into. I had imagined it would be harder to write a novel set in the present day than it has turned out to be so far. Fitting social distancing and mask-wearing into the narrative has been the kind of challenge that I really enjoy, and I am even writing a bit more slowly than usual (sorry!)  because I don’t want to end up with the kind of book in which I lose track of the chapter numbering and all other forms of continuity.  However I can’t help feeling there is still something to be said for pushing on without a plan, as I always enjoy the element of surprise involved when the plot actually resolves itself! It’s when that doesn’t happen at all that panic can set in.

What I’m aiming for is to get another 15,000 words written by the end of August and then another 30,000 in September. I’m retiring from my part-time day job some time in October so in theory I should have a bit more time for writing. I’m not exactly over-confident about that happening though. I think the best case scenario is that I can publish Pitkirtly XXI early in October and then have time to write something else before Christmas.

At this point I must just mention my feeling of triumph about three separate things. One is that after a bit of a struggle I’ve managed at last to get Amazon to have all my Brighton books on a series page here:  https://www.amazon.co.uk/gp/product/B08FCQ6FCW/ref=series_rw_dp_sw

(I think I’ve also arranged for a few random free days for a couple of the books in the series so if you’ve missed them you should keep an eye on that – there are some this weekend and some next weekend – as you can tell I often forget about marketing efforts altogether!)

The second thing is that last week I completed a short story to go into a charity anthology that will be published by the UK Crime Book Club, a Facebook group, some time later in the year. I am particularly pleased about this because I actually used a longer story I wrote several years ago and never did anything with as the basis for this. Waste not, want not!

The third thing is that I’ve almost finished the family history write-up I worked on last month, and I will publish it sooner or later, as I’ve now got a cover ready for it! There is quite a bit in it about me doing my research, which I’m hoping might be of use to people with Scottish ancestors, or indeed with ancestors from North Norfolk, where one of my great-great-great-grandmothers unexpectedly turned out to be from.