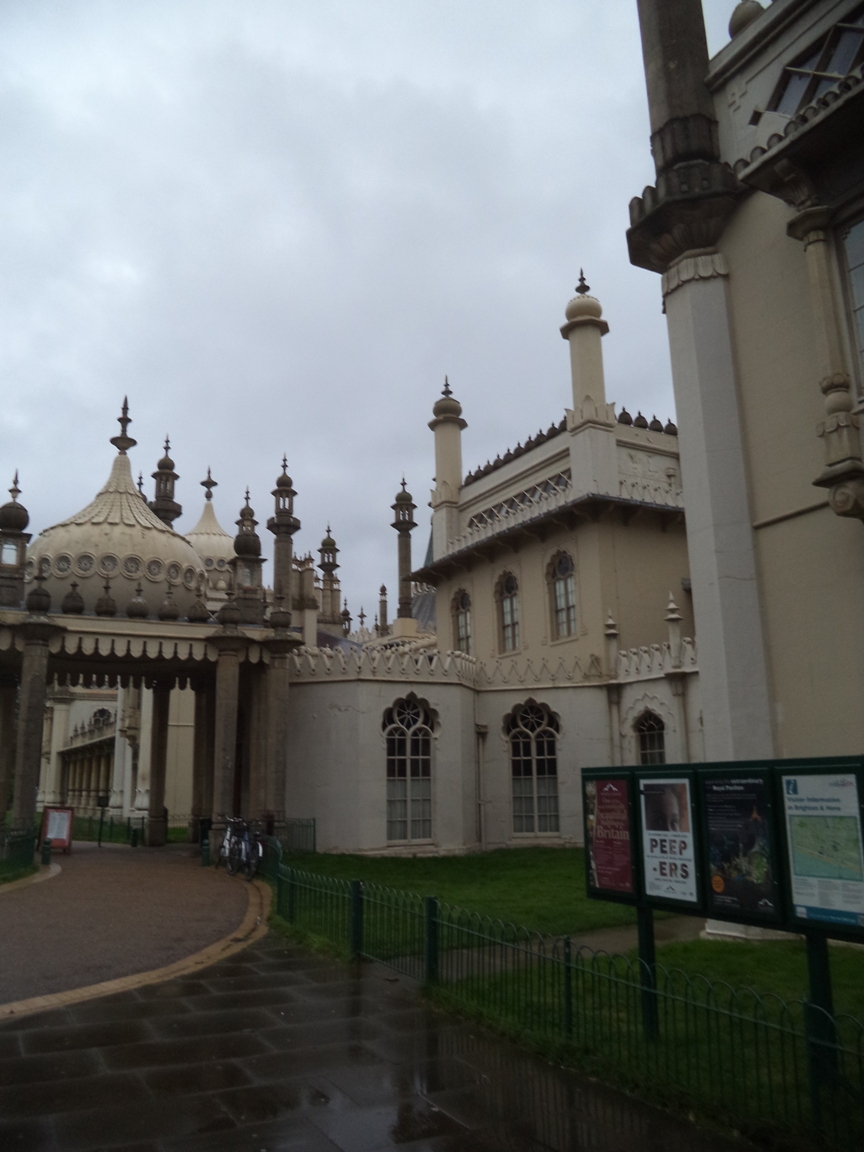 First of all, thank you again to anyone who has bought a copy of ‘Unpredictable Events’, which I am happy to say is still doing quite well and has had some lovely reviews. I wouldn’t exactly say that last night I dreamed I went to Pitkirtly again, but I can’t help looking forward to writing Pitkirtly XIV before too long, and I’ve had some ideas I think are interesting. The way things are looking at the moment, I am heading for a bit of a crisis when it comes to cover design, but I expect it will work itself out. Now read on for news of what I’ve been doing during July. 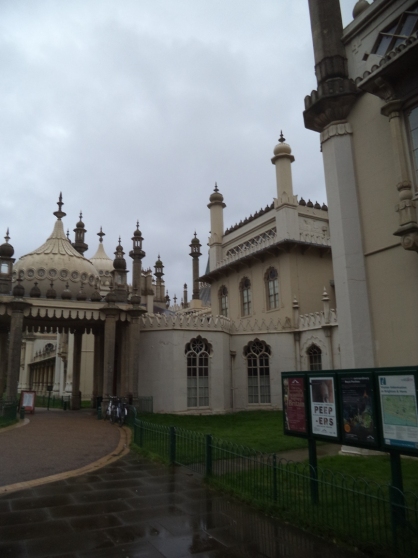 I am just approaching the end of the first draft of the novel mentioned previously, set in Brighton in 1814-1815, which started life just being historical and has now developed spy thriller elements – oh, what a surprise! As happened with ‘A Quest in Berlin’ I know there are some sections in the earlier part that will need to be completely re-written, so I will be lucky to publish it by the end of the year. But that has not stopped me from designing a possible cover for it, shown below. I like to do a cover design of some kind as I go along so this might not be anything like the final one. The house in particular is probably not quite grand enough! But i still have a bit of research to do on stately homes, which may involve a site visit at some point.

If you look closely at the cover you’ll see that it has ‘Brighton Heirs 1’ along the top. This is because I have always planned to have two interlinking novels set in the same place and the same era. The thought of writing a second historical novel is very daunting at this point, so I am trying to push it to the back of my mind, and I don’t think it will push its way forward again until well into next year!