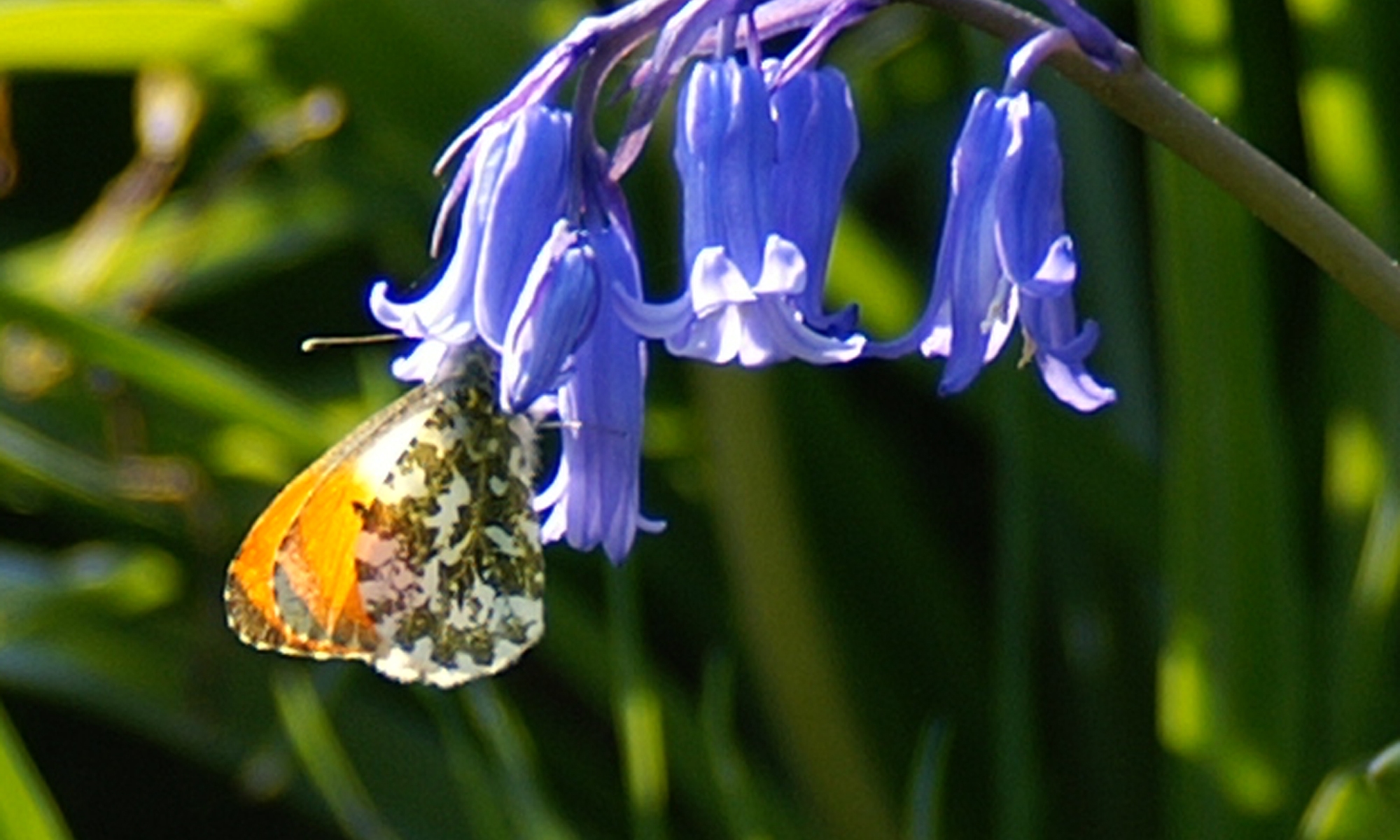 At lunchtime today I reached the 50,000 word mark in ‘Pitkirtly XXII’ (still no title but don’t panic – I’ve always managed to work something out before publishing, up to now anyway). This is significant because by this stage in a novel I almost always have a good idea of how it’s going to end, with a few exceptions – ‘A Reformed Character’, I’m mostly looking at you! I don’t think I’ve come quite so close to the end before working it out in any of my other novels. The last 10,000 words of XXII have been particularly quick to write, boosted by a song I recently downloaded that started off quite slow and got dramatically quicker without any warning. I don’t know about anyone else but I find it almost impossible not to type faster if the tempo of the music does that. It’s quite tempting to put that song on repeat, although first of all I would have to work out how to do it and secondly I might get too used to it and lose the effect.

There’s quite a lot of disagreement among writers about how long a book should be. I’ve been writing for quite a number of years – from the age of six, in fact, although there have been gaps when life got in the way – and most of the novels I’ve attempted over the years have ended up at around 60,000 words, which is quite short even for a mystery novel and of course for a fantasy writer is only a short story. I think my historical novels usually come out a bit longer, mainly because the way people spoke was quite a lot more convoluted in the past than it is now, or so it seems. So as soon as I get to 50,000 words I begin to imagine I’m nearly there, and to feel glad I’ve got through the stickiness of the middle, which is where I often cause the characters to run amok just to ease the boredom a bit. It is quite often easier to write the last 10,000 words than any of the rest, and this is the stage where I can sometimes spend too long at the keyboard in one go, and then wonder why I’m so hungry or can hardly move.

Once I get to the end, which should come at around 60,000 words, I will still have to do some editing and think of a title and so on before publishing. I also have a different novel sitting on my computer waiting to be edited but I already know the Pitkirtly one will be published first. I have rashly signed up for a writing event for June which involves writing 30 short stories in 30 days. I know, I know, this is another case of ‘What was she thinking?’ Anyway, I hope to be able to edit around the short stories, maybe doing one of these tasks in the morning and one in the afternoon now that I have more time on my hands. This assumes my side project of knitting a set of Tombliboos* for my grandson is completed by the end of this month.

*I didn’t know what they were either until a few weeks ago. Still not 100% sure of the spelling.