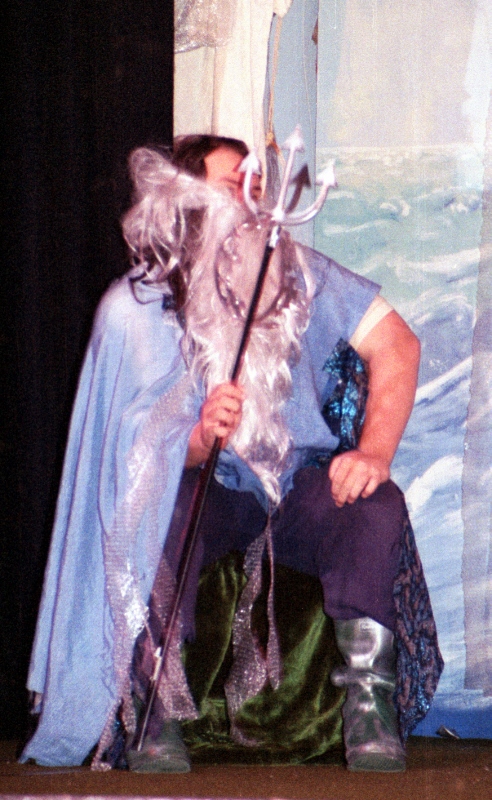 Alex Perry (‘son of Cecilia’) has just published his first novel, ‘The War of Undoing’*. Although this is a massive fantasy novel and completely different from anything of mine and so in some ways it doesn’t fit into my blog very well, I thought I would write something about what it’s like to have two writers living in the same house, and that led me to the idea of interviewing him properly.

Personally I feel very lucky to have someone else in my family who also writes novels. This is not entirely because I’m hoping at some point Alex will publish an international bestseller and keep me in luxury in my old age, or because we can talk about grammar and character development without boring each other’s socks off. It’s mainly because he doesn’t give me the look that sometimes passes over people’s faces when I tell them I write novels. The look is a sort of mingled incomprehension and panic. I think the panic is in case I try and get them to read something I’ve written and they have to confess they didn’t like it. Not everyone has that look, I hasten to add – one of my friends ‘secretly’ reads all my novels and suddenly said to me only the other day ‘If you keep writing them, I’ll keep reading them’.

Anyway, on with the questions and answers. There is a little treat – or at least, I hope it’s a treat – at the end, so keep reading if you’ve got this far.

Cecilia Peartree: What made you want to be a writer?

Alex Perry:  I can’t remember, but I know what makes me want to keep being a writer: it’s an escape from all the worry and uncertainty of real life. When my brain is boiling, writing cools it down. I also like the idea of connecting with strangers who share some unspoken sensibility with me. Plus I don’t have many practical or social skills, so at this point writing may be my best hope at a career!

CP: When did you start writing?

AP: I’ve been writing for as long as I can remember. I don’t know what the first thing I wrote was, but I think my first full book was The Thinking Tunnel, a shameless rip-off of Enid Blyton’s Faraway Tree series, which I loved. Then I wrote The Red Water World Mystery, a meandering fantasy starring a boy called Alex, then Super Bubble Mix, an even more meandering Hitchhiker’s Guide to the Galaxy rip-off. After that — when I was about eleven or twelve, I think — I started writing a bunch of beginnings for epic fantasy novels, one of which eventually mutated and grew into The War of Undoing.

CP: Have you always wanted to write fantasy?

AP: Yes. For one thing, many of my favourite books are fantasy: The Hobbit, Harry Potter, His Dark Materials, Discworld. Almost everything I’ve ever written has some element of fantasy in it. I like it because it allows us both to escape from the real world and to confront it. Somehow these two are not mutually exclusive in fantasy. That’s part of its magic.

CP: Did you ever consider separating ‘The War of Undoing’, which is a very long novel, into more than one book?

AP: I did when I started seriously thinking about publishing it. All the advice I read told me that debut novels should be less than half the length that The War of Undoing was. But by then I’d already written a draft, and there was no good place to split it — the story only seemed to work when told in one piece. So my rebellious streak kicked in, and I decided to ignore the ubiquitous advice. I’m wary of writing advice anyway — I don’t like strangers assuming they know all the problems with what I’ve written without having read it. I suppose I’ll find out for myself if publishing such a long book was a mistake.

CP: Do you write from an outline or make it up as you go along?

AP: A bit of both. The basic plot for The War of Undoing was born one day when I had the idea for the big thing that happens at the end of part three (I won’t spoil it here). Suddenly a bunch of other elements I’d been playing with for ages fell into place around that, and before I knew it I had a four-page outline. The first draft more or less followed this outline, though I got to know the characters a lot better along the way. Then, at every stage of rewriting, the story changed a little more. Mostly I just wove more story threads in between the ones I already had, until the book felt nicely dense with character and theme.

CP: How much time do you spend every day writing?

AP: That varies wildly. I used to only write when the mood took me, which is why the first draft of The War of Undoing took years. But after university, when I decided to treat writing as a career, I came up with a routine which involved writing for six hours a day (I now split this into three blocks of two hours each). That’s how I got TWOU from an early, messy draft to a finished, slightly less messy novel. But I still have trouble staying productive — I tend to have two or three week bursts where I follow my six hour routine, punctuated by weeks of trying to find the motivation to get back into it.

CP: What do you do to relax?

AP: I’d say reading, but nowadays there’s always that jealous voice in the back of my head telling me I’ll never write anything as good as this, or, less frequently, that bitter voice telling me I could write something better. So reading isn’t exactly relaxing, although I still love it. I enjoy working on smaller projects like podcasts, songs, silly short videos and so on, but these inevitably become stressful in their own way. The only way I can really relax is to completely tune out of reality for a while — for the past few years I’ve mostly been doing this by watching Let’s Play videos and other nonsense on YouTube, and listening to podcasts about subjects I’m not too personally involved in. I know this is a waste of time, but there’s something incredibly soothing about it, especially once you get to know the voices.

CP: Is there somewhere you’ve always wanted to visit? Or to live?

AP: In theory I’d like to visit pretty much every country in the world and experience all their cultures — Italy, New Zealand, India and the US spring to mind — but in practice I’m not a great traveller. I tend to get anxious, stressed, travel-sick, sleep-deprived, or, more often than not, all of the above. It is an ambition of mine to get over all this some day and go on a round-the-world trip. But for now I’d probably be happiest living somewhere peaceful and secluded — maybe a cottage in the Scottish highlands.

CP: Do you prefer cats or dogs? Or don’t you like either?

AP: I like both. Dogs want to be everyone’s best friend, which is a nice quality, but a little exhausting after a while. As an introvert I can relate to cats more.

CP: What’s it like when two writers live in the same house?

AP: It’s great! I would feel quite isolated if I didn’t have someone to talk to about the writing process, rogue characters and fiddly grammatical matters. It’s even better that the other writer in this house has already been through the self-publishing process many times and can encourage and advise me about it. And in this case she also pays the bills, so I can’t really complain…

Now for the treat….

Way before all this Kindle nonsense came along, Alex and I used to write scripts together for a children’s drama group – writing collaboratively was a good but different experience, and writing to a deadline could be a nightmare at times,because we didn’t put a line in the script unless we had both approved it. We re-wrote some of the traditional pantomimes such as ‘Aladdin’ and ‘Snow White’, and Alex also acted in them. At some point we recorded a few of the songs with my older son, and I have set up a short video based on these, with photographs that may or may not be relevant. For instance, as far as I know this is the only place on the internet where you can see me dressed up as a pirate and hear me singing! Or at least I sincerely hope it is. Fortunately Alex is the lead singer in this selection. If you want to have a look / listen you will find it here: http://www.youtube.com/watch?v=1hLYjJorG_s

*The War of Undoing by Alex Perry is available here: